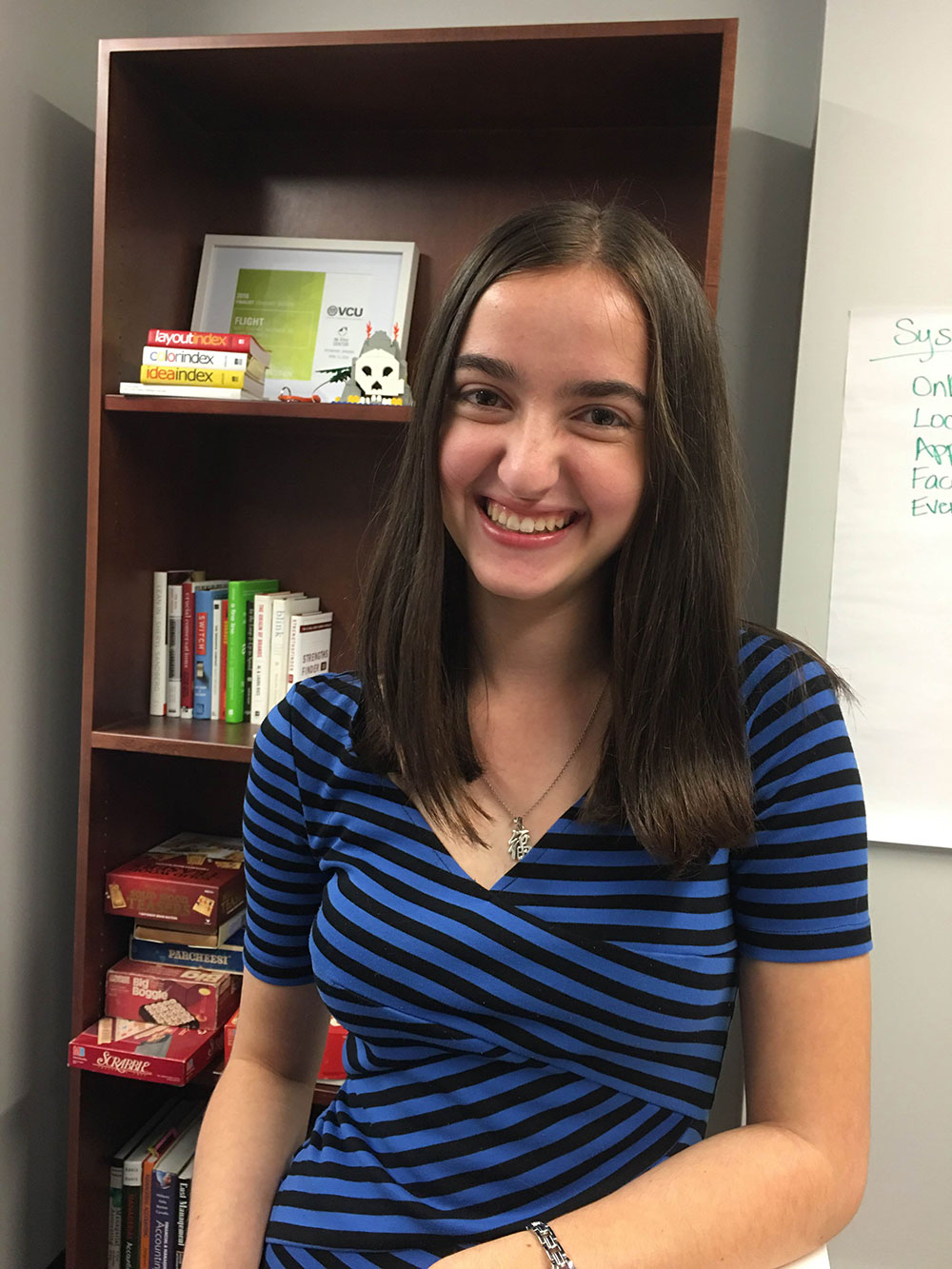 Some entrepreneurs don’t wait quite so long to jump into the fray.

Sierra Semel is a sophomore studying mechanical engineering (much like young Dyson), and she has an idea that could foster a better future for all of us. Through her work with the da Vinci Living and Learning community, she’s come up with an app called Expire.

What began as a simple class assignment and blossomed into a collaborative entrepreneurial project, Expire scans the barcodes on ordinary grocery receipts and aggregates that data into a ‘digital pantry.” The app then notifies users when products are about to pass their sell-by dates. Additionally, the app provides users with other useful features such as customizable shopping lists, recipes for nearly-expired foods, and localized notifications for discounts. Sierra tested the market for this app with a sample of over 200 online and in-person participants. Eighty percent of the participants, all from a wide range of age groups and backgrounds, said they would be interested in using Expire, indicating that there is indeed a need to be met.

Sierra believes that this need extends beyond just the core problem of expiration, stating that savvy grocery shoppers saw a need for “personalized discounts” that stores could directly send to them through the app. The average customer’s packed schedules usually do not allow them the time to go hunting for discounts, creating a missed opportunity for both the store and customer. As a busy college student herself, Sierra admits that she can be “a bit of a forgetful person” when it comes to her groceries. She finds that after shopping in bulk for discount groceries, she can forget what specific items she purchased, causing some of them to expire. Anyone who does their own grocery shopping can relate to this problem and the feeling of guilt that accompanies wasted food. Expire would be able to alleviate the strains that a busy lifestyle can have on both the customers’ conscience and their wallets.

Sierra became anxious to get her idea out to the public. After devising a minimum viable product and posting her idea onto OpenIdeo, a platform for creating solutions to global problems, Sierra was delighted to be informed that among the hundreds of ideas submitted, Expire was selected with 40 other ideas to continue to the second “feedback” round of the competition. Results for the third and final round have not yet been announced. Sierra looks forward to receiving feedback on Expire before hearing of the final decision in the competition.

Regardless of the competition’s outcome, Sierra is determined to make her dream a reality and pursue the launch of this advantageous app in San Francisco. By empowering others to have more control over the management of their food, and providing methods of connecting with local grocery stores, Sierra is helping others cut back on both the personal stresses that come with food waste, and on the additional costs that wasted food has on our environment.

Here at VCU, good ideas never go to waste. You can test yours each Thursday in our weekly Pop-Up Pitch in Founder’s Corner.